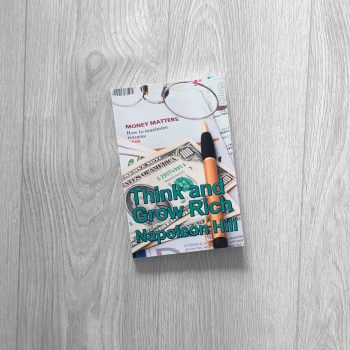 Overview: A Recipe for Success

Originally published in 1937, Think and Grow Rich has made quite the impact. Having sold over 100 million copies to date, it has certainly stood the test of time; widely considered a classic in self-help literature. Written by Napoleon Hill, the book details “13 steps to riches”.

In researching, Hill carefully analyzed more than forty millionaires; dissecting their mindsets, habits and behaviours. From there, he distilled his findings into the thirteen principles that, individually, comprise each chapter. Despite the book’s title, Hill states that these principles are fundamental to all significant achievements, not just monetary success.

At its core, Think and Grow Rich is a book about the mind. More specifically, it’s about choreographing our thoughts in a way that’s conducive to achievement. Hill refers to this as “success consciousness”. He argues that wealth and good fortune cannot be left to chance. Instead, he delves into the key character traits one ought to cultivate, should they wish for such outcomes.

“Riches begin with a state of mind.”

Though penned long ago, the concepts in Think and Grow Rich are particularly relevant today. The book is rooted in the belief that we each have the power to control our thoughts – and in recent years, we’ve become increasingly open to this notion. Neuroscience, for example, has shone light on the brain’s plasticity; it’s ability to form and reorganize synaptic connections based on their use.

With this, Hill notes the importance of tending to the weeds. He writes “it is essential for [us] to encourage the positive emotions as dominating forces of [our] mind, and discourage and eliminate negative emotions”. With positive thoughts circulating the mind, he claims that it “becomes a favorable abode for the state of mind known as faith.”

Conversely, if we fester on negative emotions, Hill suggests that we aid in creating our own misfortune. For this reason, he describes the importance of proactively choosing the thoughts that pervade our mind – for instance, through the daily use of positive affirmations. He writes “every man is what he is, because of the dominating thoughts which he permits to occupy his mind.”

“No one is ready for a thing until he believes he can acquire it.”

To Hill, ‘desire’ is the groundwork on which the other twelve principles rest – a burning desire, at that. Without passion, it becomes difficult to persist in the face of adversity; fruitless attempts become ‘permanent failures’ rather than ‘temporary defeats’. “Weak desires bring weak results,” he writes.

On the other hand, a burning desire, alongside the knowledge of what one wants, is “the starting point of all achievement”. This combination he refers to as “definiteness of purpose”, noting that with time it can become an all-encompassing obsession.

To fuel this fire, Hill advocates writing goals down in clear and concise statements, repeatedly coming back to them and, importantly, harnessing the power of visualization. This act, he explains, will help to develop faith in oneself, “by affirmation or repeated instructions to the subconscious mind.”

Though it may sound trivial, visualization is often cited as a key habit for many successful figures – and it’s difficult to argue with results. Consider, for example, the words of Tony Gonzalez (one of the greatest tight ends in NFL history), who describes how he has used the process in his own life and career:

The Power of Association

Think and Grow Rich conveys a philosophy that, in many ways, coincides with the ‘law of attraction’ (i.e. the belief that positive and negative thoughts correspond with experiences of the same nature). Whether this is true or not is hard to conclusively say. Perhaps it’s simply a choice.

Hill writes that, “our brains become magnetized with the dominating thoughts which we hold in our minds, and, by means with which no man is familiar, these ‘magnets’ attract to us the forces, the people, the circumstances of life which harmonize with the nature of our dominating thoughts.”

This is one reason why he advocates forming a ‘mastermind group’ as another of the thirteen principles. A mastermind group acts like an allegiance; a support group of people, each striving for similar objectives. He states, “men take on the nature and the habits and the power of thought of those with whom they associate in a spirit of sympathy and harmony.”

There’s a lot that, as humans, we don’t understand. That doesn’t mean we should discard these ideas or neglect their importance, however. Hill writes, “through the ages which have passed, man has depended too much upon his physical senses, and has limited his knowledge to physical things, which he could see, touch, weigh and measure.”

Throughout the book, he refers to elusive ideas such as the ‘sixth sense’ (or ‘infinite intelligence’) – “the ‘receiving set’ through which, ideas, plans, and thoughts flash into the mind.” He’s not the only one. Deepak Chopra, a prominent figure in the New Age movement, addresses the topic in a recent interview:

“Life is a checkerboard, and the player opposite you is time.”

Overall, Think and Grow Rich was an inspirational read; I found myself lingering for a while on different passages – some of which were entirely new to me and others which simply expressed in a new light. Hill has a very eloquent way of conveying his ideas. Naturally, I didn’t agree with them all, but that was never the point – nor was it to be expected in a book first published over eighty years ago.

The title has the connotation of some sort of ‘get-rich-quick’ scheme. In reality, the book serves as a guide for cultivating a successful mindset and philosophy, it is anything but a ‘quick-fix’. 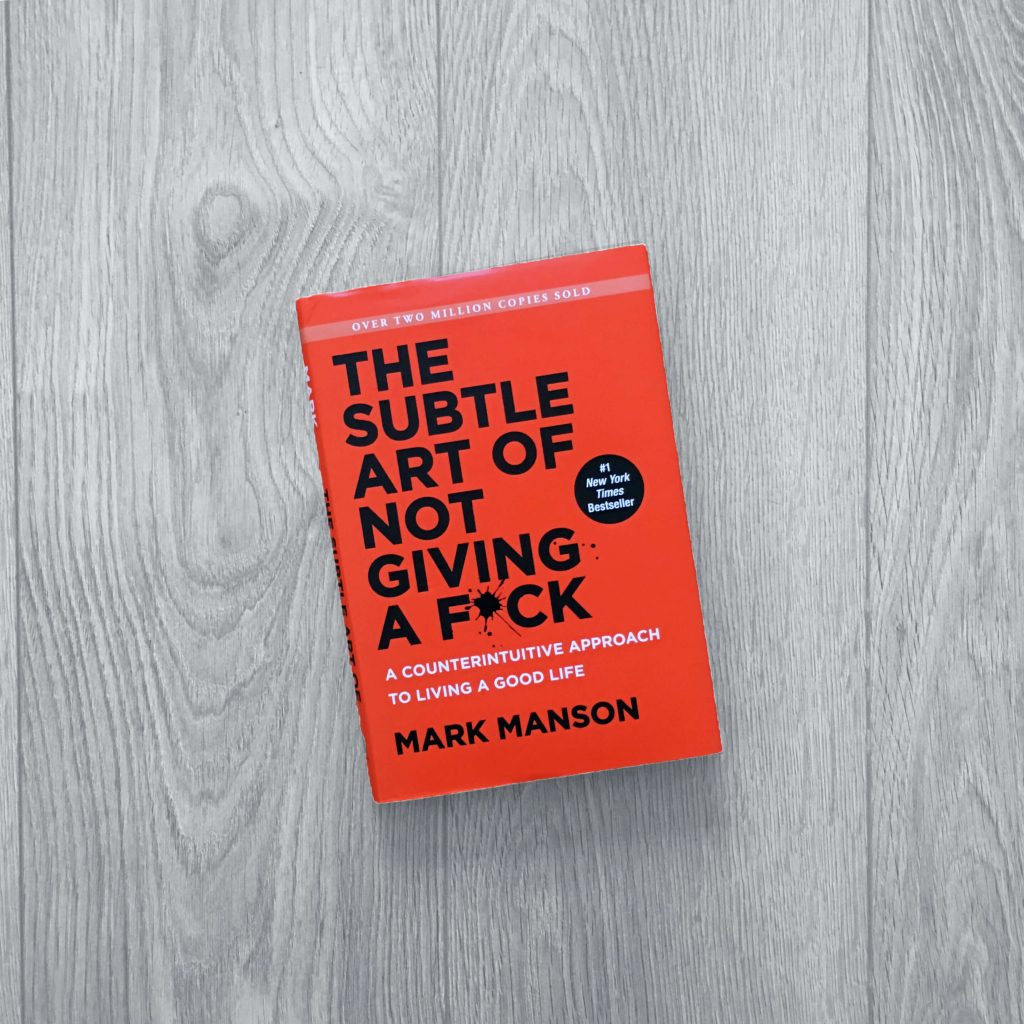 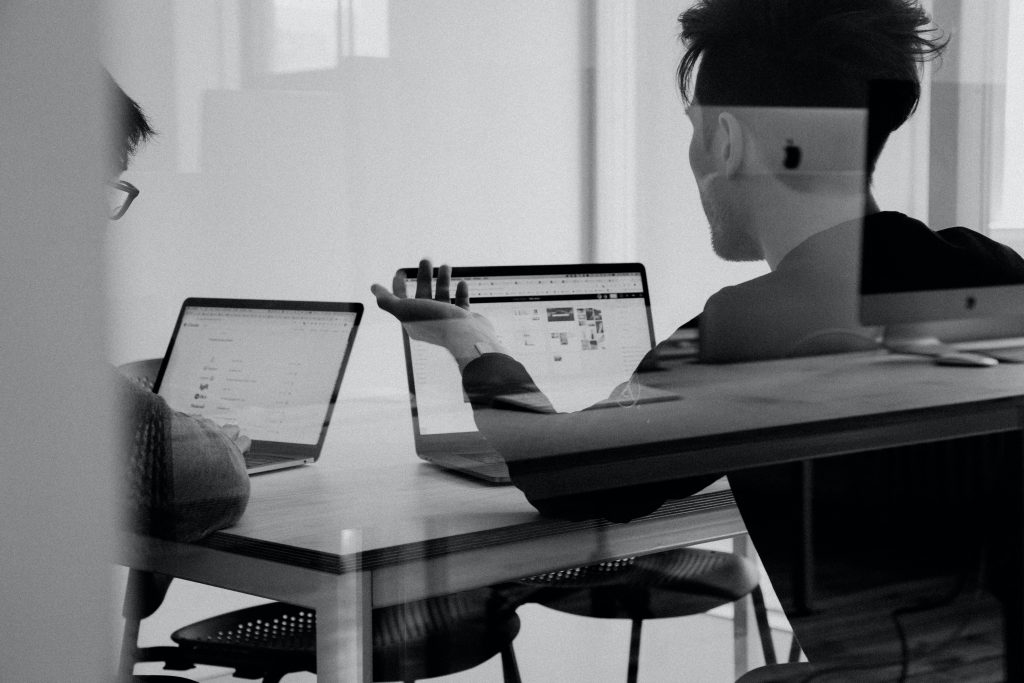 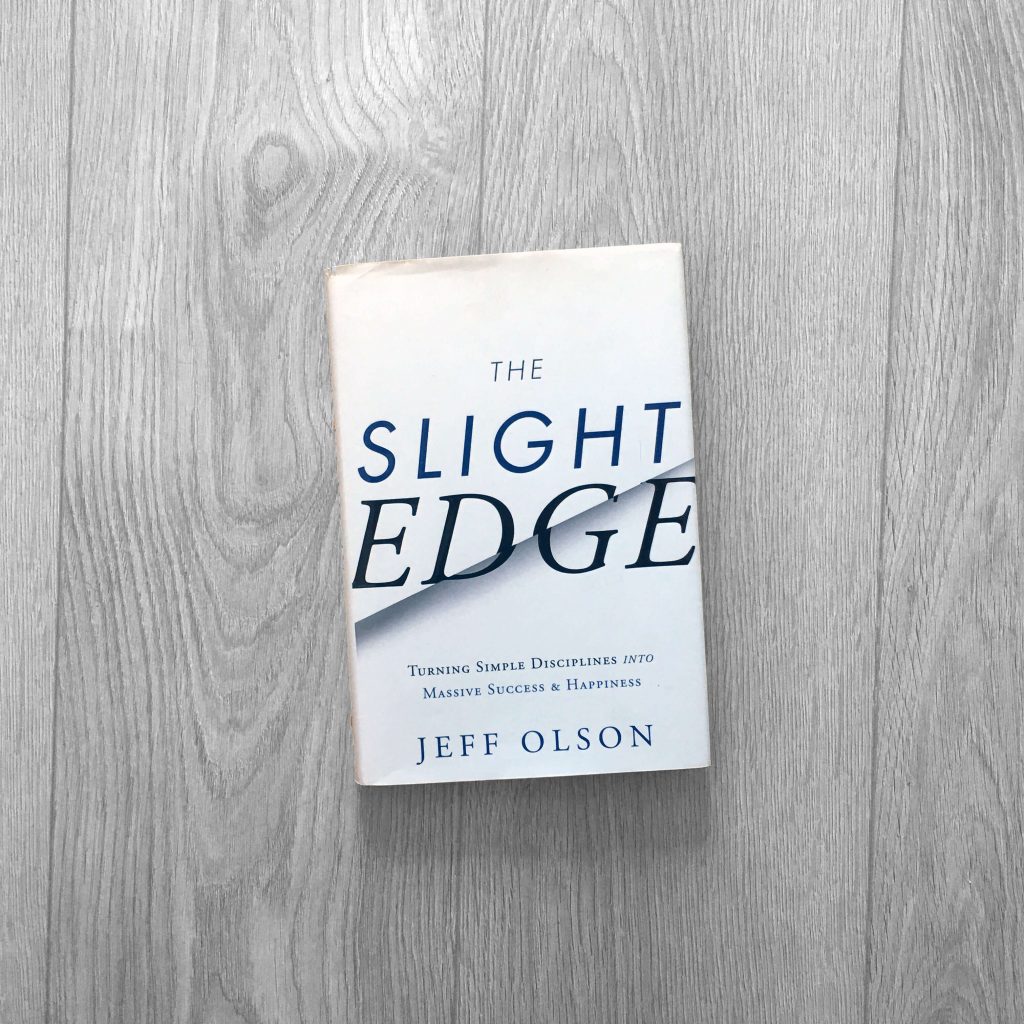 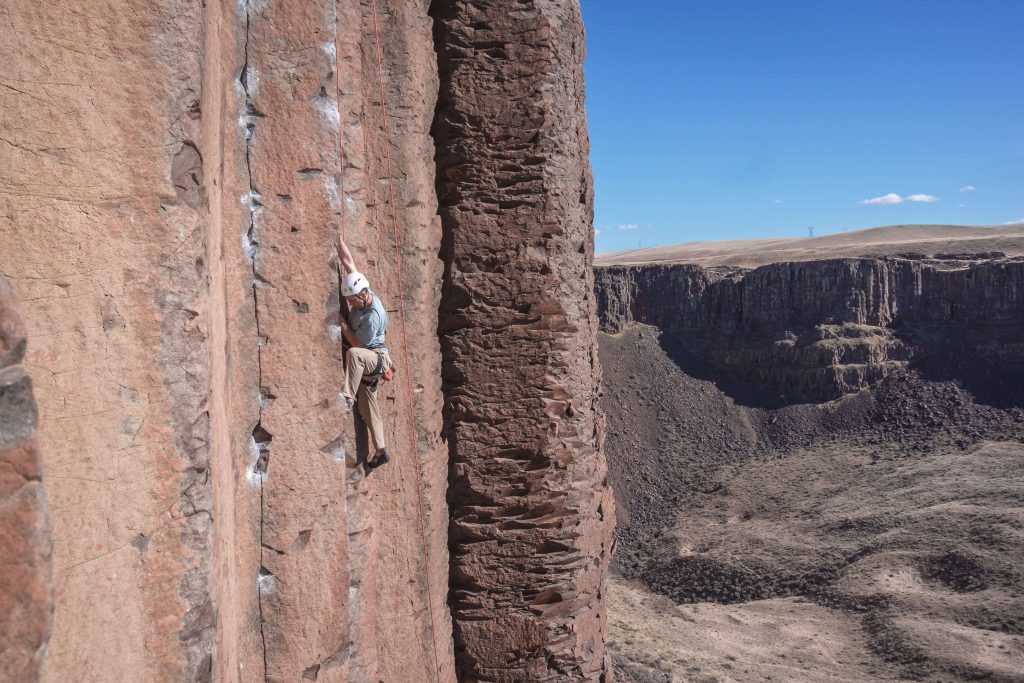